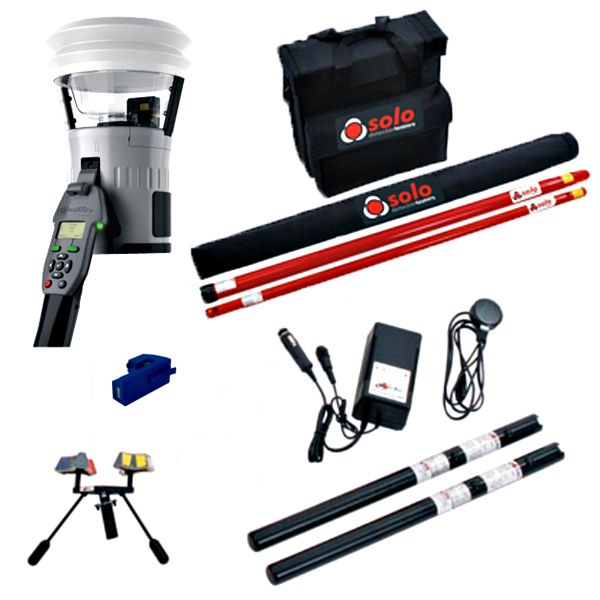 Testifire is a technologically advanced portable device for functional testing of single and multi-sensor fire detectors.
Testifire does not require canned smoke, it generates stimuli only at the time of test and uses a safe and patented processes fuelled by replaceable capsules.
Testifire enables testing of photo-optical, ionisation, thermal (fixed temperature or rate-of-rise) fire sensors all with the one compact unit.
Testifire is capable of testing multiple detector criteria at once which allows cost effective and thorough detector testing.
Testifier automatically senses once it is in place over the detector and automatically delivers the test dose. Visual
LED indication provides the operator feedback of test process.
Testifier is powered from a ìbatonî style rechargeable battery located within the pole. Each kit comes complete with 2 x batteries and can be recharged from dead flat within 90 minutes.
Two models are available dependent on the need for CO detector testing capability.
Testifire is suitable for use with conventional and addressable detectors and comes in kit form complete with poles, detector removal tools, In Car / 240v charger and a second battery.
Additional Information
Product Reviews 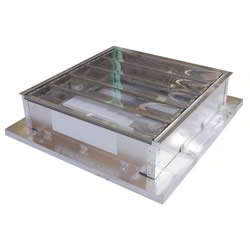 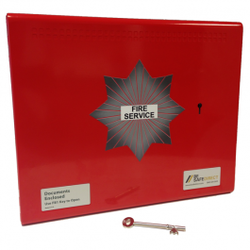 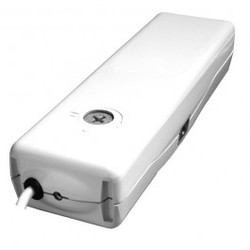